The Underground Museum is a non-for-profit

Noah Davis (b. Seattle, Washington, 1983 - d. Ojai, California, 2015) was a figurative painter and co-founder of The Underground Museum in Los Angeles. Despite his exceedingly premature death at the age of 32, Davis’s paintings are a crucial part of the story of the rise of figurative and representational painting in the first two decades of the 21st century. Loneliness and tenderness suffuse his rigorously composed paintings as do traces of his abiding interest in artists such as Marlene Dumas, Kerry James Marshall, Fairfield Porter, and Luc Tuymans. The pictures can be slightly deceptive, as they are modest in scale while being emotionally ambitious. Using a notably dry paint application, and a moody palette of blues, purples, and greens, his work falls into two loose categories: there are scenes from everyday life, such as a portrait of his young son, a soldier returning from war, or a housing project designed by famed modernist architect Paul Williams. And there are paintings that traffic in magical realism, surreal images that depict the world both seen and unseen, where the presence of ancestors, ghosts, and fantasy are everywhere apparent.

Generous, curious, and energetic, Davis was also the founder, along with his wife, the sculptor Karon Davis, of The Underground Museum, an artist and family-run space for art and culture in Los Angeles. The UM began exceedingly modestly—Noah and Karon worked to join a series of 3 storefronts in the Arlington Heights neighborhood of LA. Davis’s dream was to exhibit “museum-quality” art in a working-class black and Latino neighborhood. In the early days of the UM Davis was unable to secure museum loans, so he organized exhibitions of his work, alongside that of his friends and family, and word of mouth spread about Davis’s unique curatorial gestures. In 2014 the UM entered into a partnership with the Museum of Contemporary Art (MOCA), Los Angeles and Davis began organizing exhibitions using MOCA’s collection as his starting point. In the aftermath of Davis’s passing the team of family and friends he gathered continued his work at the UM, transforming it into one of the liveliest and most important gathering places in Los Angeles for artists, filmmakers, musicians, writers, and activists. 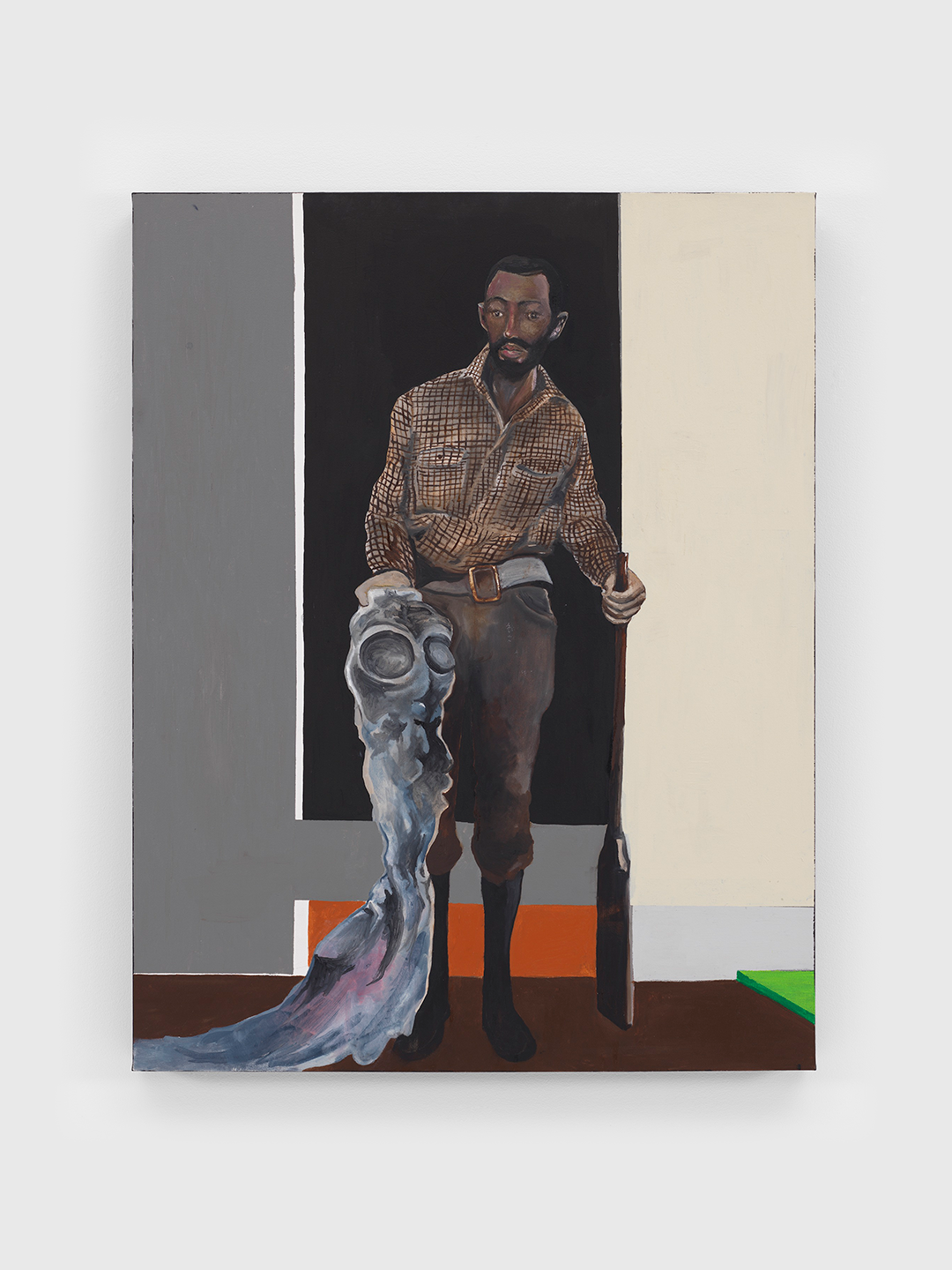 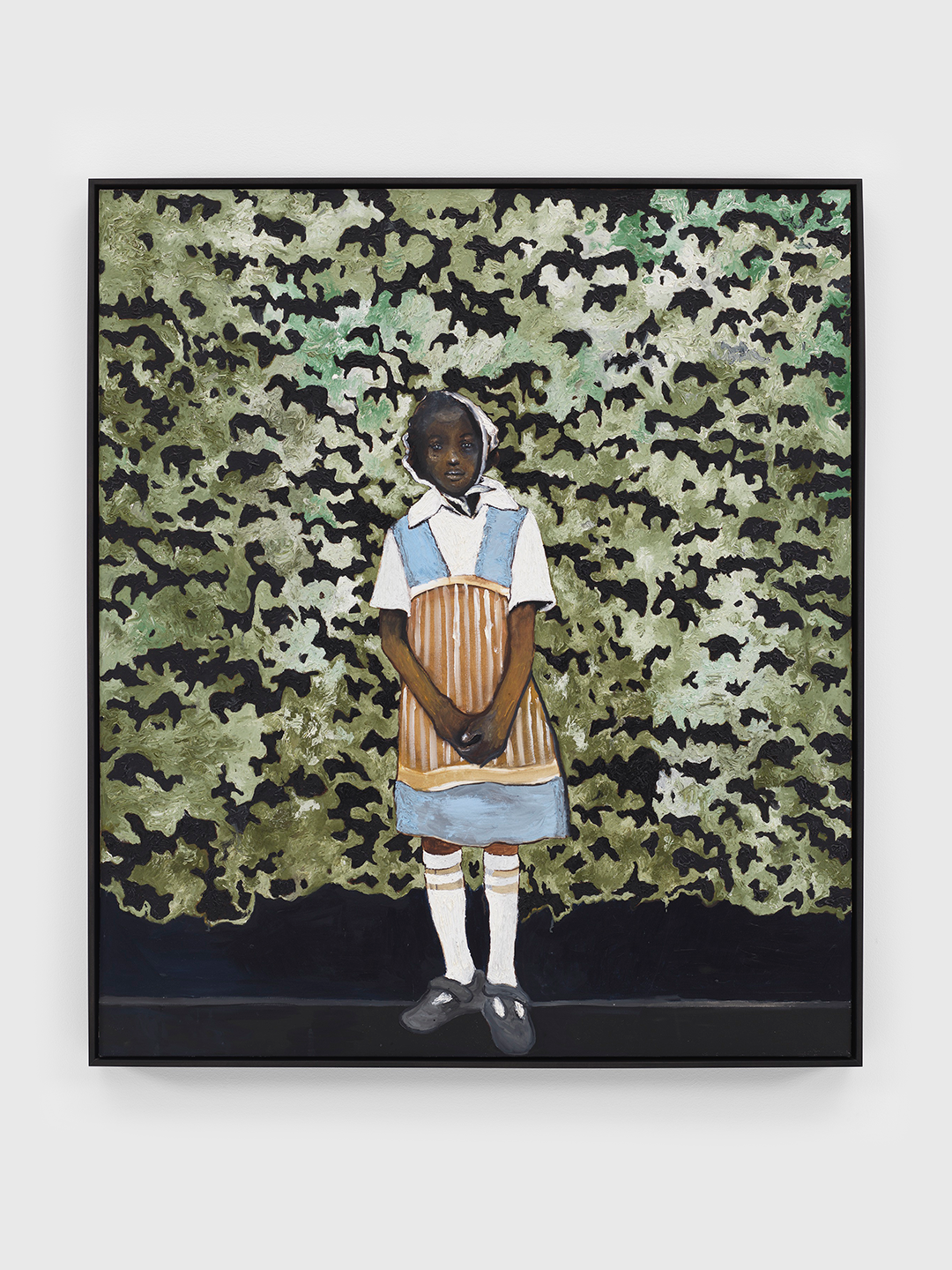 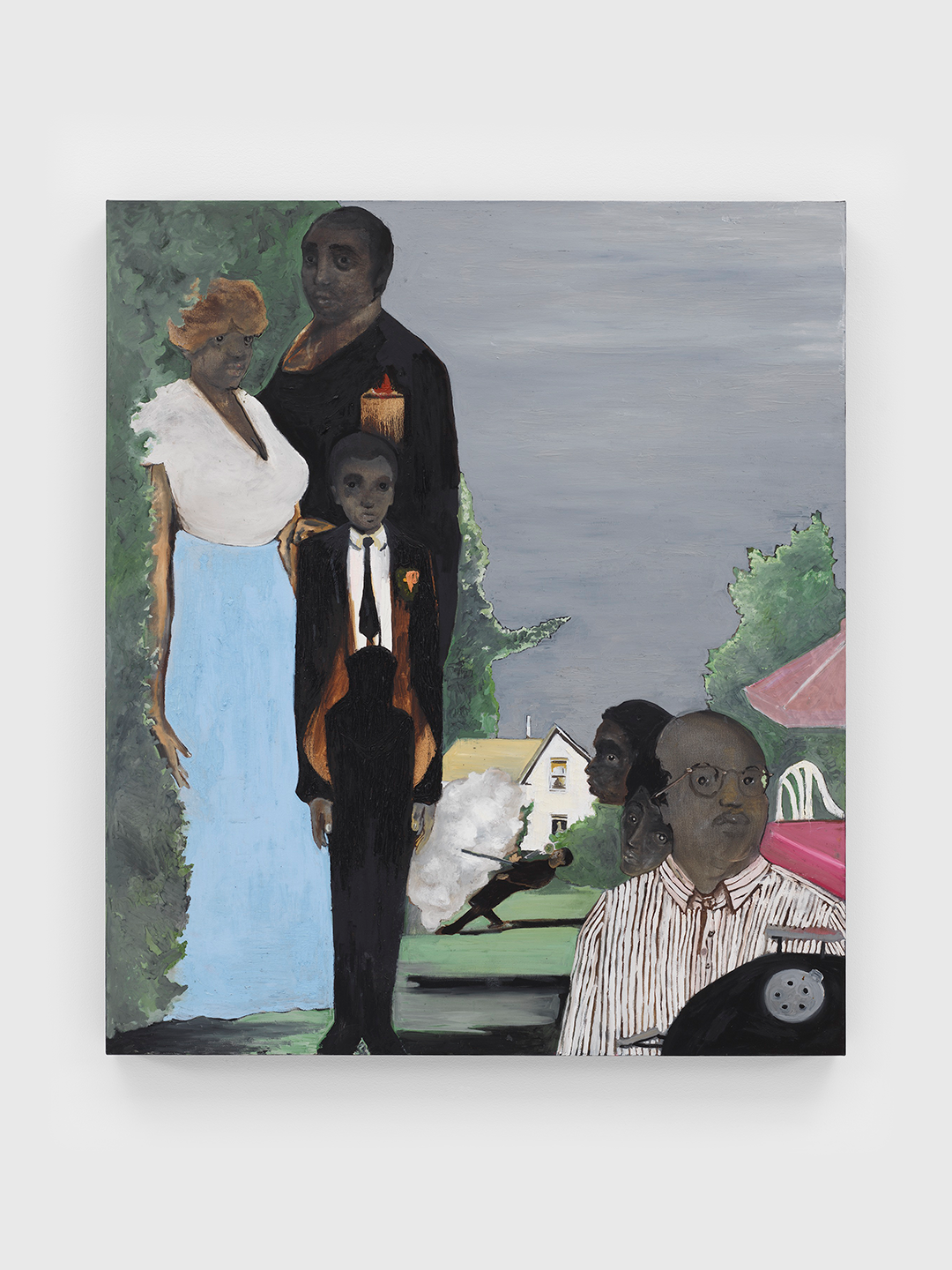 Born in Seattle, Washington, Noah Davis (1983–2015) studied painting at The Cooper Union School of Art in New York before moving to Los Angeles, where, in 2012, he founded the Underground Museum in the city’s Arlington Heights neighborhood with his wife and fellow artist, Karon Davis. Davis’s work has been the subject of solo exhibitions at Roberts & Tilton, Culver City, California (2008, 2010, and 2013); Tilton Gallery, New York (2009 and 2011); PAPILLION, Los Angeles (2014); and the Rebuild Foundation, Chicago (2016), among others. Noah Davis: Imitation of Wealth opened at the Underground Museum on the same day as the artist’s untimely death at age thirty-two, due to complications from a rare cancer. In 2016, Frye Art Museum, Seattle, presented the two-person exhibition Young Blood: Noah Davis, Kahlil Joseph, The Underground Museum—the first large-scale museum show to explore Davis’s work alongside that of his brother’s. Davis’ work is featured in the landmark exhibition 30 Americans, which was organized by the Rubell Family Collection, Miami, and has been traveling extensively throughout the United States from 2008 to the present (the exhibition was view at the Arlington Museum of Art, Texas in 2021, and subsequently traveled to the Columbia Museum of Art, South Carolina, in October of 2021). Davis’s work has been included in other notable group exhibitions, including ones held at the Santa Barbara Museum of Art, California (2010 and 2020); The Studio Museum in Harlem, New York (2012 and 2015); Carnegie Museum of Art, Pittsburgh (2017); and the Massachusetts Museum of Contemporary Art (MASS MoCA), North Adams (2018). Davis was the recipient of the Los Angeles County Museum of Art’s 2013 Art Here and Now (AHAN): Studio Forum award. Works by the artist are included in the permanent collections of numerous institutions, including the Hammer Museum, Los Angeles; Los Angeles County Museum of Art; The Museum of Contemporary Art, Los Angeles; The Museum of Modern Art, New York; Nasher Museum of Art at Duke University, Durham, North Carolina; Rubell Museum, Miami; San Francisco Museum of Modern Art; and The Studio Museum in Harlem, New York. 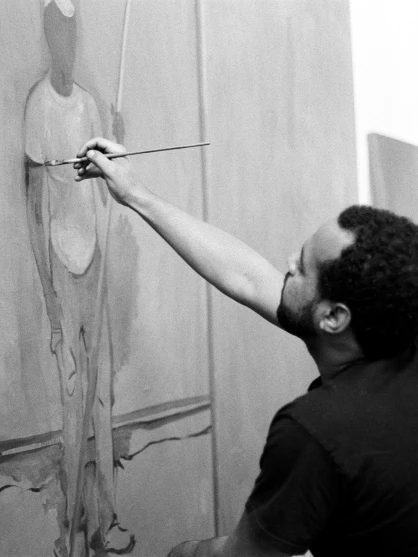